Time to lend a hand

Since my visit to Japan back in Feb. 2011, when what is now being called the Arab Spring began, it seems that each week or two a new natural or human-made disaster has occurred.  Even as I write this, the Mississippi is wreaking its slow havoc on the American heartland. 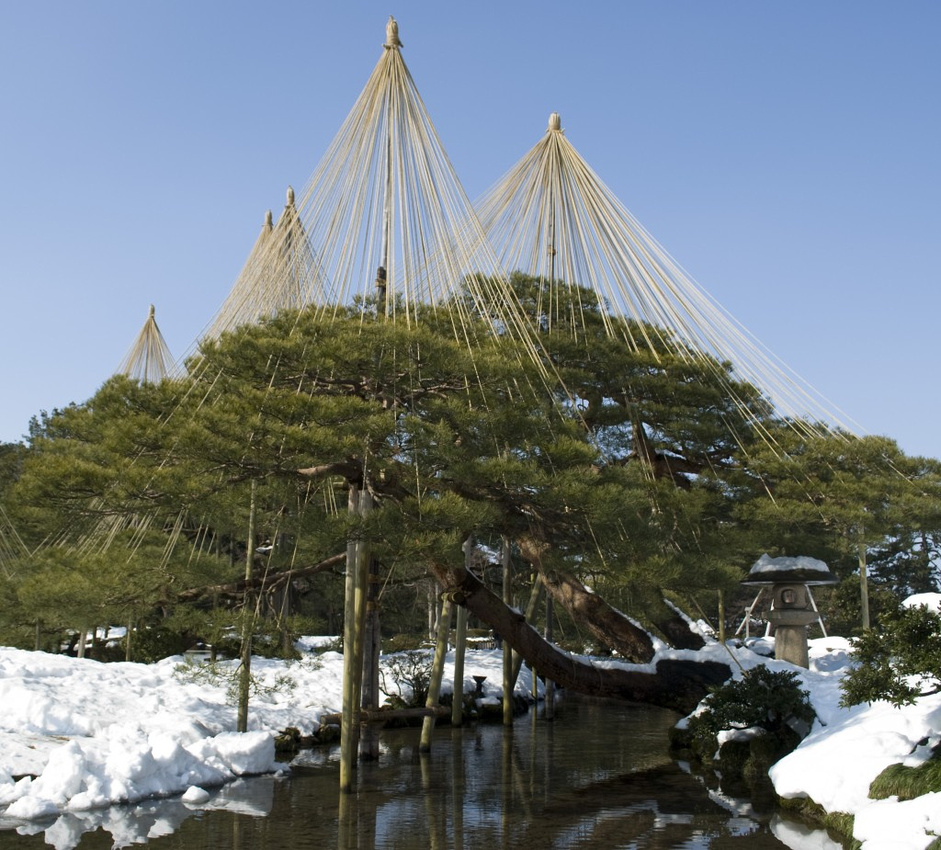 Even the strongest among us needs support. The graceful trees of Kenrokuen Gardens in Kanazawa are supported from all directions.

I was hit particularly hard by the triple tragedy that occurred in Japan on March 11th, having recently returned from such a powerful and positive experience there.  So, when I heard that the organizers of the Flight of Friendship to NYC after 9-11, to New Orleans after Katrina, and to Thailand after the tsunami, were planning a similar trip to Japan, I had to join in.  Though this trip has many goals, I am going in the hopes that it provides a morale boost for those who survived the tragedy.  We’ll be visiting Sendai for a few days, to lend a hand, and let them know they have not been forgotten by the world, even if they’re not on the front pages anymore.  Stay tuned for posts from the trip.